Richmond Homes is a family-owned building and remodeling company based in Leland, North Carolina. We have a passion for creating beautiful living spaces for our clients. We provide superior customer service and craftsmanship. You can count on us! 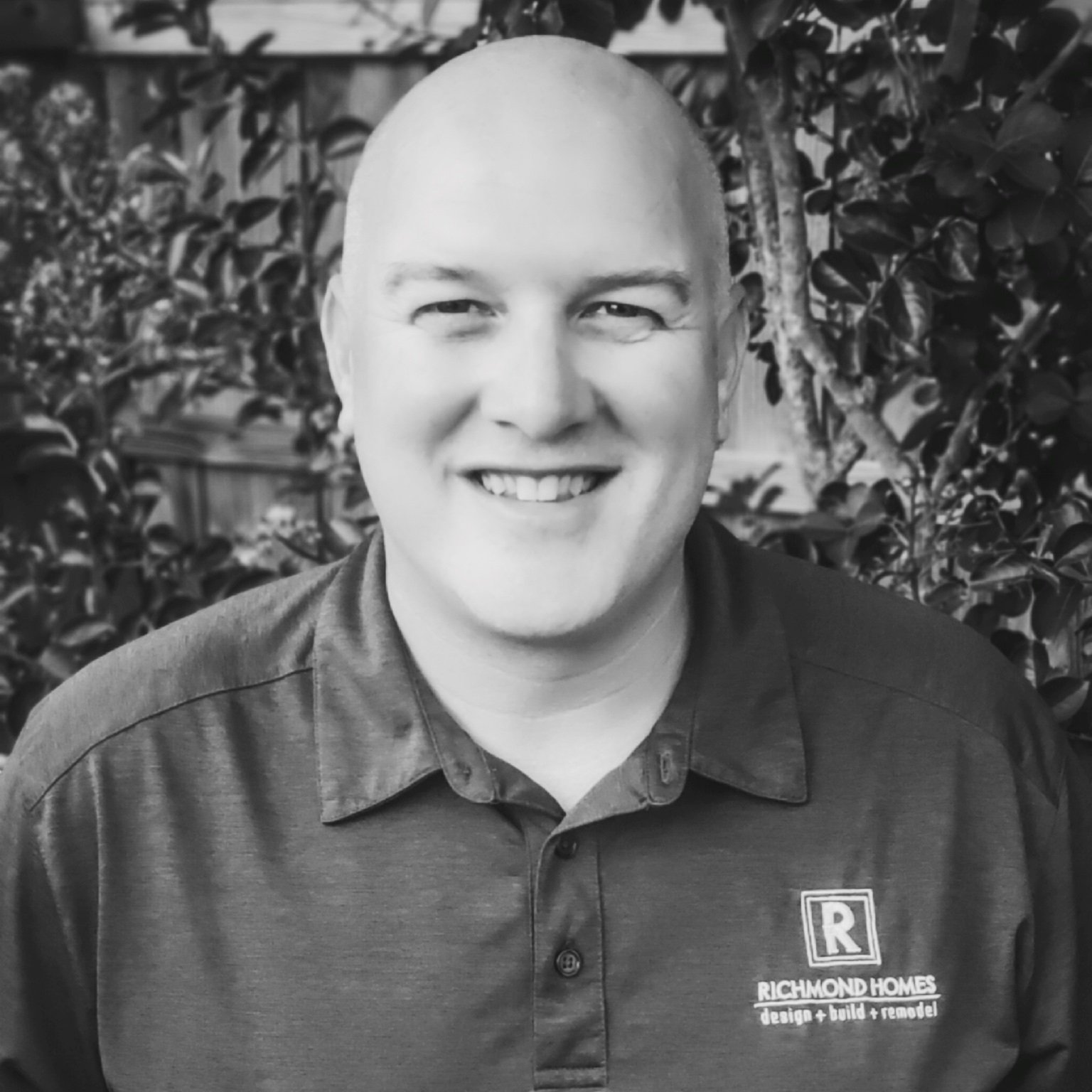 Chad Richmond grew up on his father's job sites, then went to college for architectural drafting and design. After spending several years at an architectural design firm, Chad later teamed up with his father to design and build many projects throughout Grand Rapids, MI. Chad spent ten years building in Michigan and then moved to Northern California to direct facilities for a National non-profit animal rescue organization.

Chad has a passion for helping animals and used his construction skills to create better spaces for them too. After many years traveling the country, Chad and his family decided to settle down in Leland, North Carolina, and return to his home, building roots. Chad and his family love being by the coast, the beaches and all the great things the Wilmington area has to offer. It truly is a great place for business, family and fun! 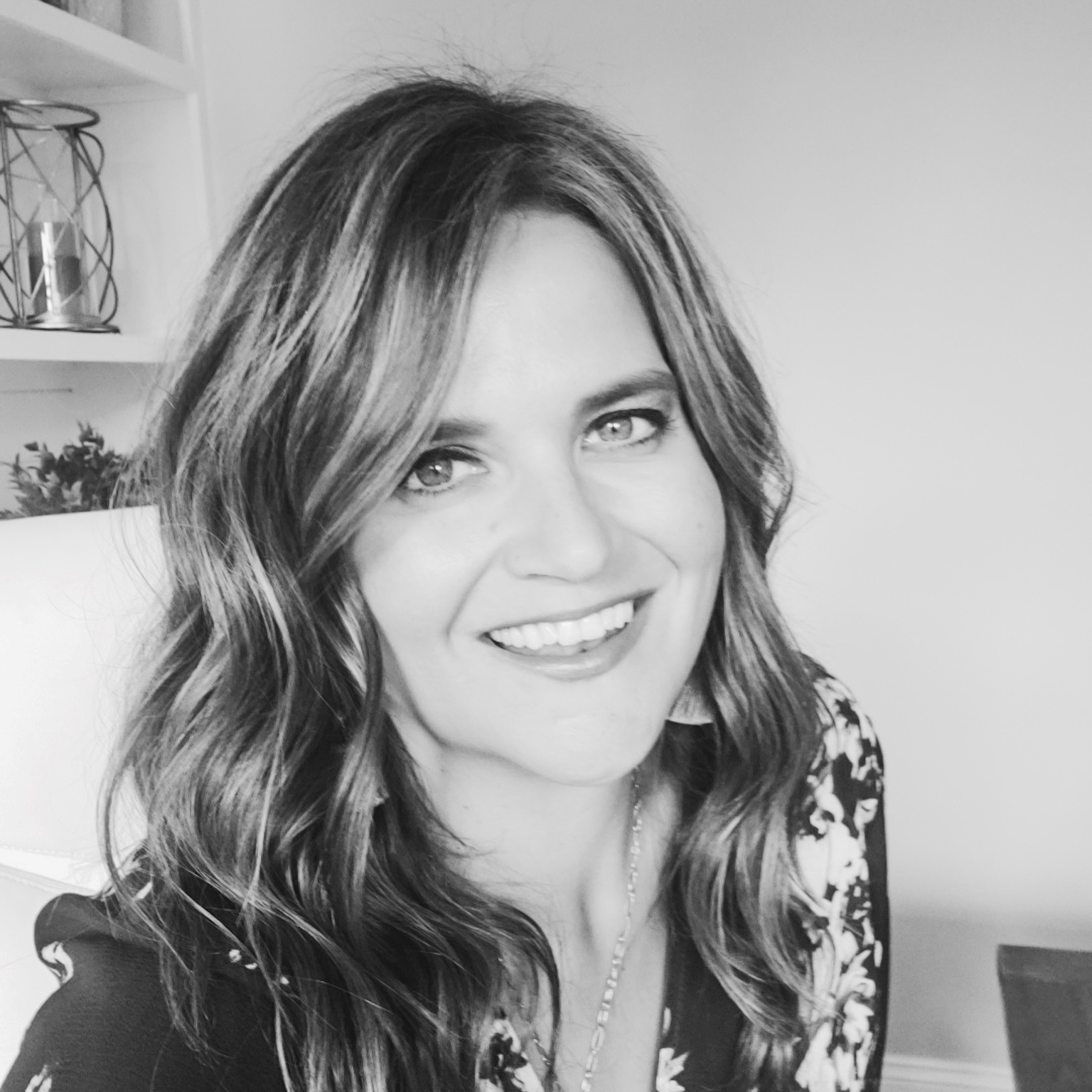 Sara has always had a passion for design. She loves making spaces beautiful and functional! She has a style of her own, and she can help you define yours as well to ensure you will love your home for years to come. Sara is also a licensed Real estate agent with Keller Williams and can help with all land purchases and selling your current home.